Join Me In Keeping Palm Coast a Place We Call Home 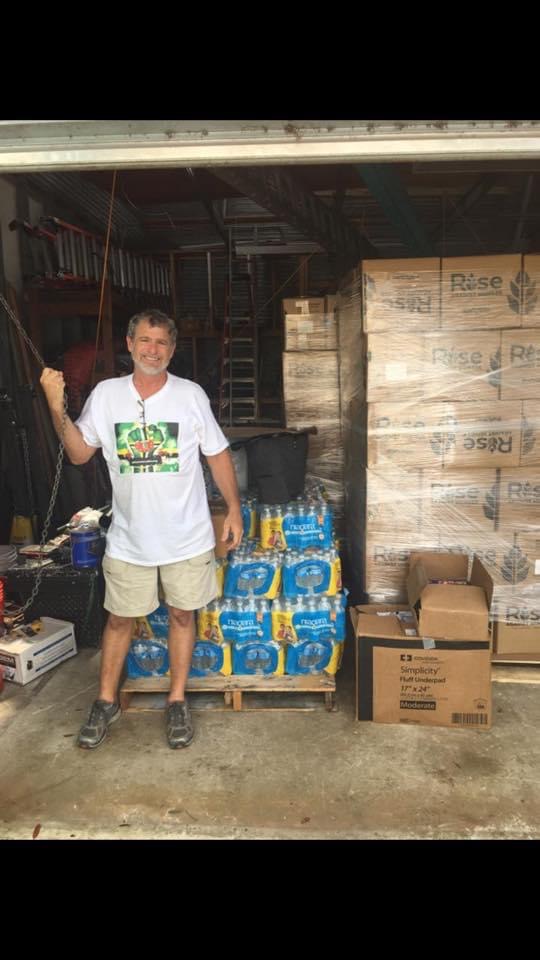 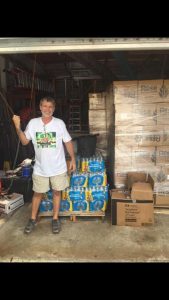 The first of the two islands that Category 5 Hurricane Maria hit was the Commonwealth of Dominica (not far north of St. Lucia). on September 17, 2017. The second island was Puerto Rico. Dominica is an independent island and as it was where I had originally built my “Coral Farm,” I had lots of friends there. Some good friends and I lead a disaster relief mission to Dominica.

We organized relief and food distribution for those in greatest need by going around governmental red tape and helped countless people.

No comments to show.